First impression/ Getting into character

Black Mac is a smooth Porter with hints of caramel, liquorice & chocolate. Earnestly made from a combo of 5 different malts, topped with Fuggle hops. Black Mac swims with dark undercurrents of caramel, liquorice and chocolate, topped off with the unique aroma of the Fuggles. Yes, they’re really called that. No self-respecting brewery can do without a spectacular dark ale hogging the limelight, and of course no brewers are more self-respecting than Mac’s. It tempers the smoothness of its toasted malts with the characterful presence of its hops. No wonder it’s proven such a perennial favourite.

A bit of history

Black Mac was one of the first beers out of the brewery, launching alongside Mac’s Gold in 1983. Black Mac has humbly garnered numerous medals at both the Brewers Guild of NZ and Australian International Beer Awards over the last 10 years.

Make it a meal

This porter likes to be paired with the finer things – blue cheese and oyster aperitifs are par for the course, and a rich, red steak is sure to impress. And if you’ve never tried a Black Mac with a piece of chocolate brownie, get off the internet and resolve that immediately! 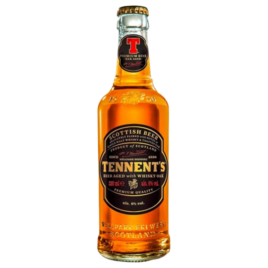 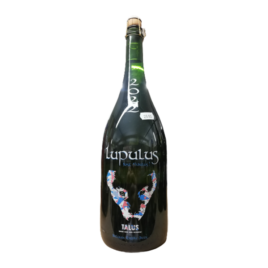 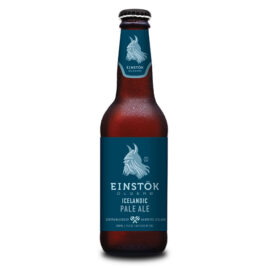 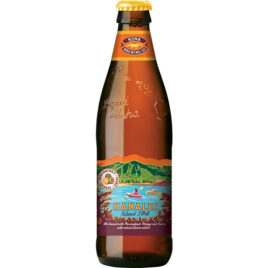